Splendour :
The reception is awfully graceful. The protocol is perfect. Terrace on the cornice is splendid with the beautiful combination of colors. The arrangements, décor, wall art, chandelier and lamps, everything is vivid and elegant. The services were unmistakable!!!! 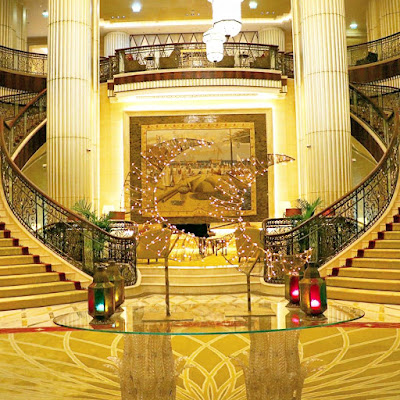 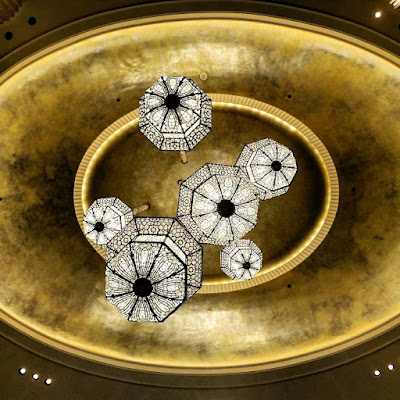 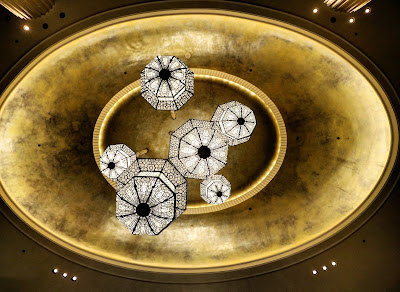 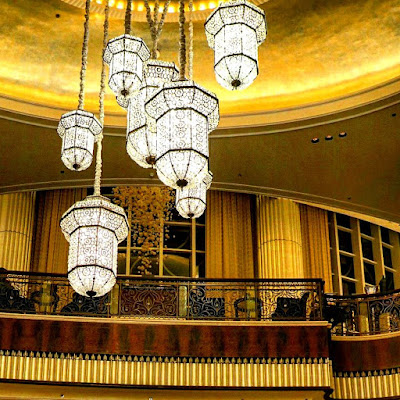 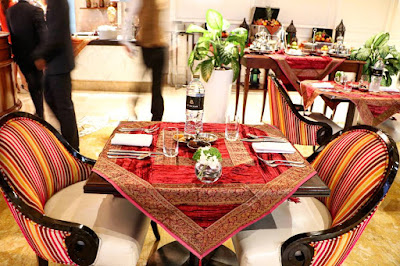 Menu:
Menu was mostly Mediterranean as they set the iftar menu for Arab Muslim in general.A variety of salads, some kababs, grill and steak  with a lot variety of deserts was no doubt delish and everything was as sumptuous as it should  be. There was also some disappointments  I felt . Though the iftar buffet  was having only a few Muslims as a guests, but it was unbelievable to not have any fresh juices or lemonade included in the beverages with the buffet; three of Arab drinks with extra dose of syrup were not a very good choice for iftar after 15 hours of fasting. Everyone who is used to do fasting  knows it's very difficult to eat and hydrate after iftar in such a hot humid season . So fresh citrus juices or lemonade are a compulsory for a healthy iftar. Citrus juices ,after a long period of starving ,gives a sudden boast of energy and lemonades helps to consume a basic required food in a healthy way.the tamarind,  apricot and karkade drinks were so sweet as it was a total "no no" for at least us( as we were in the few Muslims present in the iftar buffet!) . 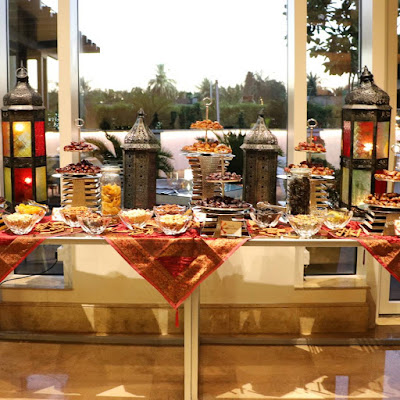 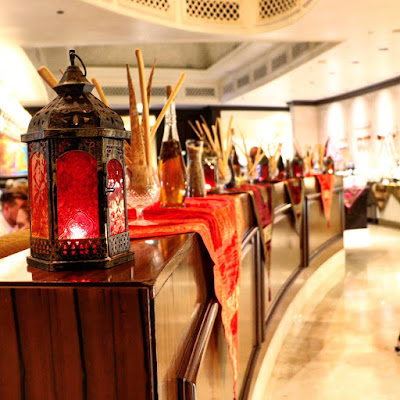 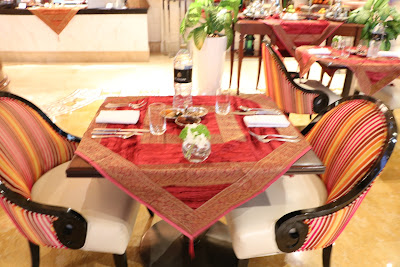 The 2nd real problem I faced was the absence of coffee.  Arab coffee was the only hot beverage included in the package. Do you survive after iftar without having a cup of tea or coffee????  What about  non Arab Muslims who don't drink or aren't habitual of Arab coffee??any substitute??  In a splendid hotel and in a glamorous elegant buffet we were missing two very important things ,I don't know how they did not consider it!!!!!!!  It was another disappointment, Sadly! 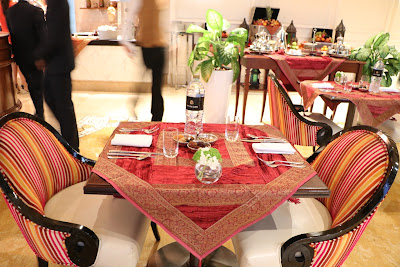 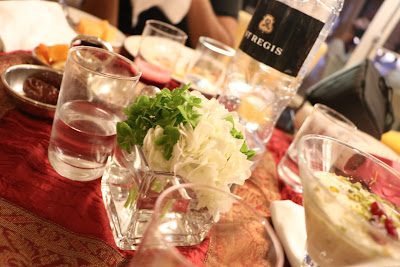 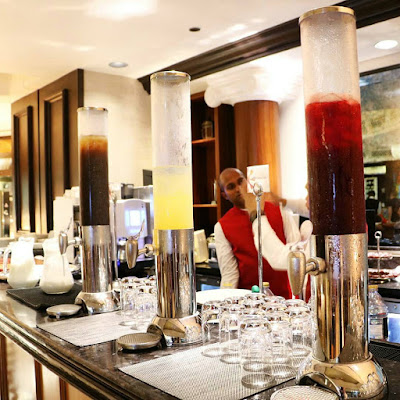 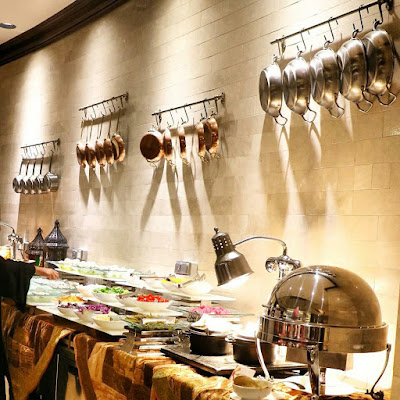 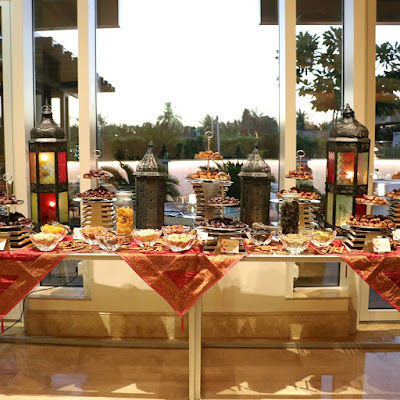 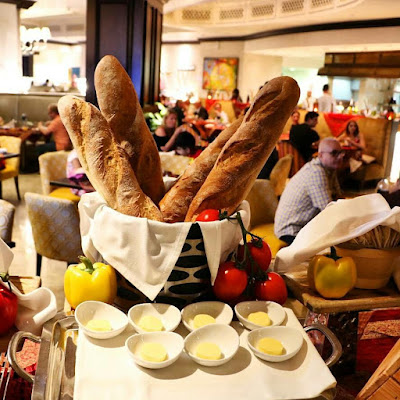 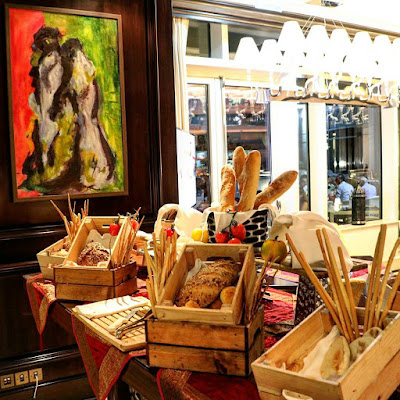 The dessert station was no doubt overwhelmed with the local and international sweets And we do had our ample share as me and my daughter are really two sugar manic! 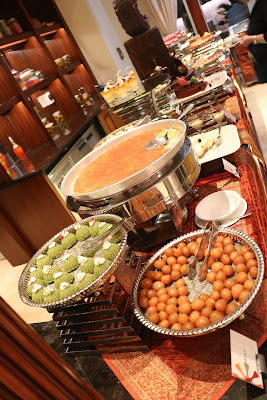 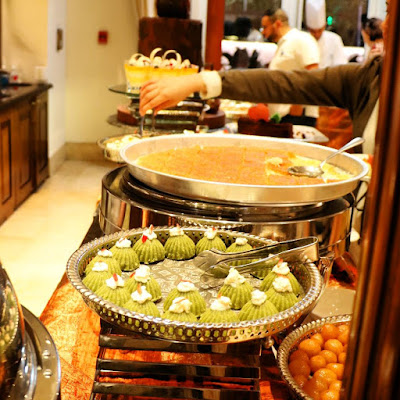 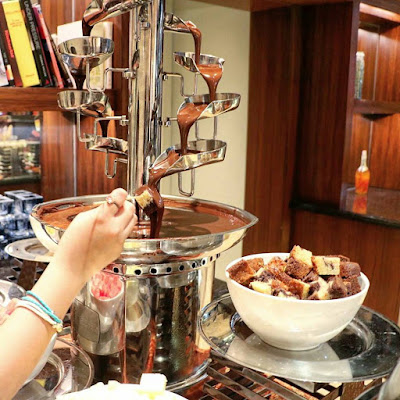 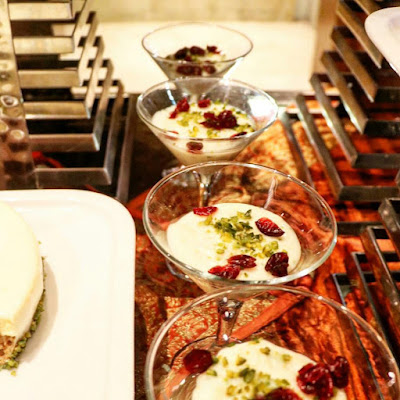 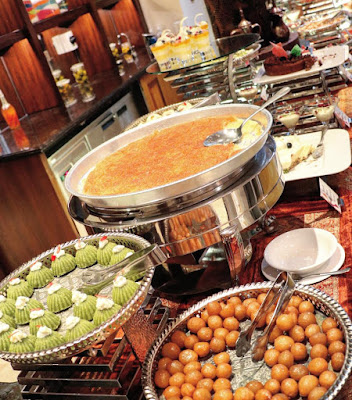 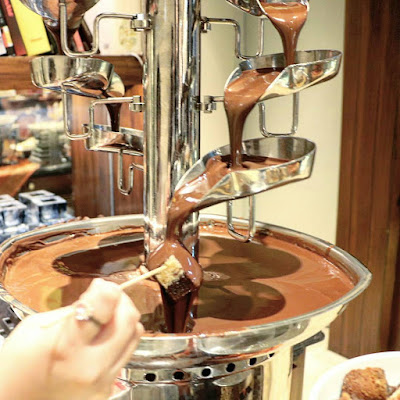 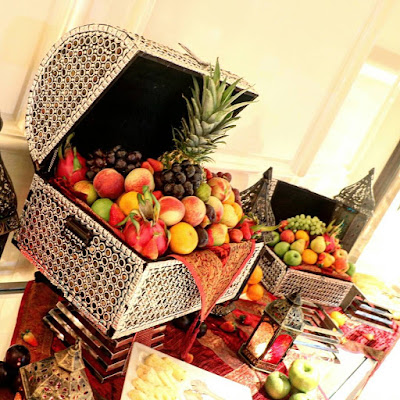